“A truth that’s told with bad intent Beats all the lies you can invent”. 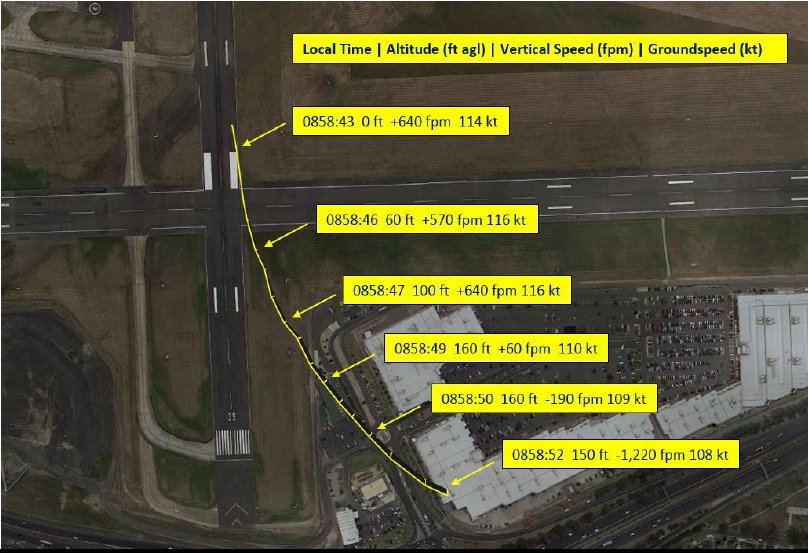 It’s no good, sorry too much; I have to get this off my chest; so one topic only today. There are some good posts this week over a range of subjects; but the Essendon accident is so very important it demands attention. I ain’t certain the trick cyclists would agree, however as they hardly ever seen to agree with each other there seems little point in worrying about their opinions. The reason I mention it is there is talk that discussing the Essendon accident may ‘upset’ the relations and friends left behind. This has not been so, my experience; in fact I have noted quite the reverse. ‘We’ at Aunty Pru believe that the whole truth, or as near as we can get to that goal is owed to those left behind to mourn.

Despite the ATSB commissioners utilising the ‘Beyond All Reason’ model for providing ‘the report’, the investigators will be looking for the elusive links in the causal chain. This information is, rightly, not available for public scrutiny, the AAI will present their conclusions to the commissioners who will release the final report.  The ‘technical’ conclusions concerned with the ‘aircraft’, pilot and operations will take a while to sift; there are however some areas which may be examined, those for which ‘facts’ and conclusions may be tested.

For example; the Essendon aircraft finished its journey, on fire after colliding with a building’s roof top.  For many years now the gradual encroachment of buildings onto airport land has been a vexed matter, subject to various appeals in tribunals and courts. All cases notable for a lack of success. The transcripts, in primus, are ‘interesting’. The arguments of the ‘users’ and rent payers have never been brought to court motivated by ‘profit’ but by safety. Every case is a safety case, related to preventing aircraft colliding with buildings. Remember, despite the spin, the aerodrome was there first, the businesses operating aircraft are responsible, under law, for the safety of those operations. As the buffer zones are eroded to maintain that safety level, operators are forced to reduce ‘payload’ and accept an unnecessary increase in operational risk; neither desirable. One glance at the Archerfield aerodrome overhead view tells the tale. It was inevitable that sooner or later a series of circumstances would combine and there would be an accident involving the public, a building and an ailing aircraft. QED.

How this situation has been allowed to develop is a reflection on the way Australian aviation has been ‘managed’ by the government safety agencies charged with the safety the public. One could be forgiven for assuming that the CASA, touted as the ‘watch-dog’ would be treating the encroachment of development into airspace with the same vigour they pursue the minutia of operations; producing an ever increasing rule set and restrictions. Not so; according to the incumbent DAS. I draw your attention to the very latest from the Senate Estimates committee questioning.  There are video segments – HERE which are definitive comment.

Clearly no one wants to responsible for the unholy mess, but what you have above is merely the tip of the iceberg. Since the airports were sold off there have been some breath taking ‘soft’ manipulations and mind bending ‘interpretation’ of the ‘rules’, which, coincidentally suit developers. Muffled hearing, selective blindness and ‘stay out of it’ hints have become the accepted norm. Clearly demonstrated in the Senate committee hearing. The quote of the year comes from the Senator for NSW [url=Archerfield -][/url]and, IMO, he is the type of man who likes to find answers to the questions asked, in hard, solid, realistic, testable answers.

Despite the clarity and unambiguity of this clause, the following breaches have been allowed to occur;
i. The original 1942 “Heritage” listed building located on Airport Avenue has been allowed to fall into a state of disrepair. This was the USAF/RAAF Headquarters building in WW2 and after the war it became Headquarters of the RAAF National Service.
ii. The original Male and Female toilet block are in a state of disrepair and have inoperative toilets and can only be described as disgusting. These are the Public Toilets for the major Secondary Airport in New South Wales and as such are a poor advertisement.

What action does the Department plan to take in relation to this clear breach of the lease agreement that the Commonwealth is a signatory to?

b) I now draw your attention to Clause 9.2 of the lease agreement.

“9.2 Maintenance of runways and pavements

The Lessee must maintain the runways, taxiways, pavements and all parts of the airport essential for the safe access by air transport to a standard at the commencement of the Lease.”

This condition has clearly been violated with the use of runway 18/36 being discontinued and asbestos-contaminated landfill placed over it.

What authorisation, if any, was given for this condition of the lease to be so clearly disregarded? Please provide documentation.

c) Are you aware that leases to aviation tenants are only being offered on a three year lease basis, containing a relocation clause?

d) Do you accept that this denies a business security of tenure, and prevents them from being able to invest and carry on their business properly?

e) Are you aware that Bankstown Airport Limited has been purchased by First State Superannuation?

WRITTEN
28/02/2017
There is a lot of reading associated with the aerodrome quandary and the Essendon accident which must be done. Our aerodromes are becoming dangerous places; an aircraft needs air space to operate in, when something goes wrong it needs more space again, not DFO’s full of the public. We have been incredibly lucky thus far, it is, IMO, time to take a long hard look at what is really happening to our safety standards. I will leave this here with a short read and a question for your consideration. 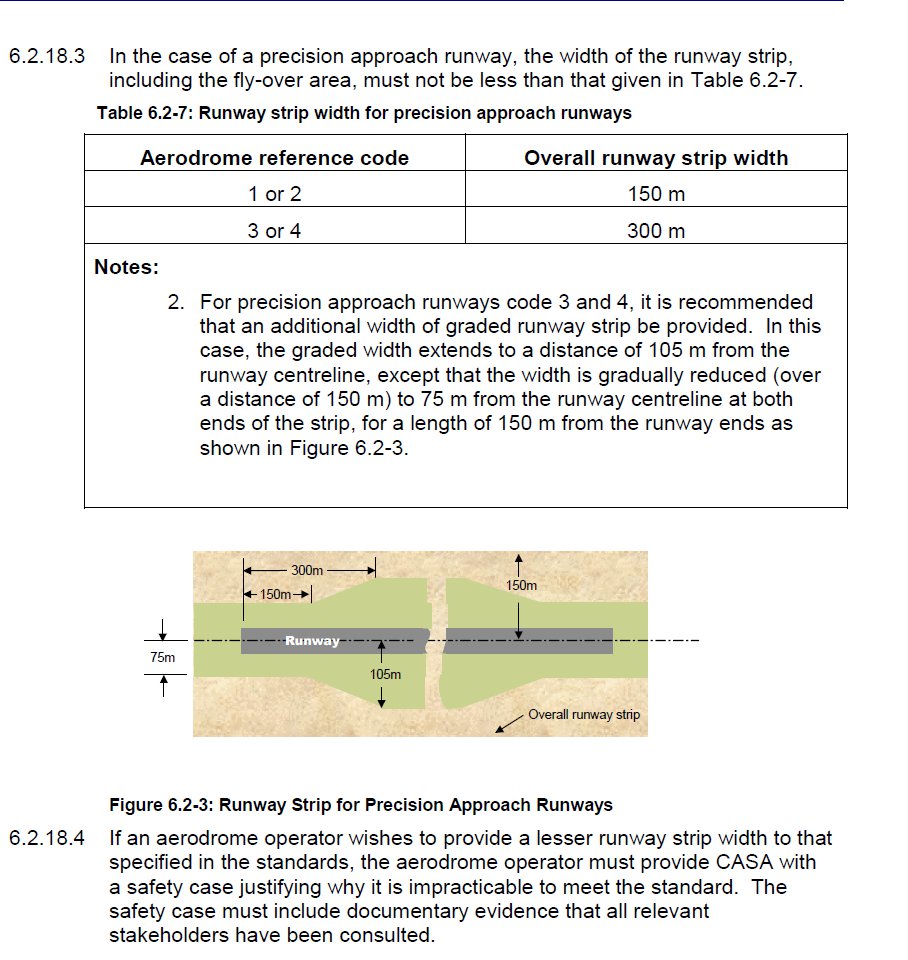 Did CASA improve ‘real’ safety by approving a reduced ‘Effective Operational Length’ (EOL) of a runway to allow a building within the precincts of the existing, prescribed safety margins; or simply abrogate their responsibility to the operator?

There are other subjects of interest on offer this week; but non as important as this one. If the loss of life in the accident is wasted and the potential for further loss, had that building been crowded, does not provoke the government to act sensibly and step in, then nothing ever will, to their everlasting shame.