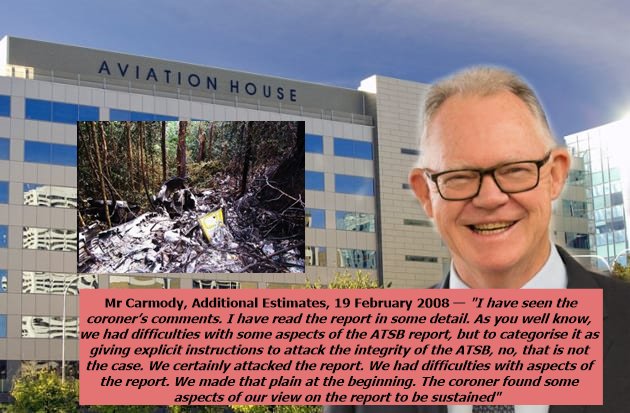 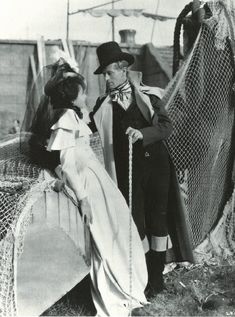 We seek him here, we seek him there,
Those Frenchies seek him everywhere!
Is he in heaven? Is he in hell?
Where is that damn elusive Pimpernel!

One may, in a quiet moment of idle reflection – see their point. Bloody frustrating – for both sides. Of course, it depends on your point of view. The French were slaughtering ‘aristocrats’ the elusive Pimpernel rescuing ‘em all. Entirely representative of the classic conflict which, periodically arises when one side decides enough is enough – and; ‘tuther decides it ain’t so.

And Caesar’s spirit, ranging for revenge,
With Ate by his side come hot from hell,
Shall in these confines with a monarch’s voice
Cry “Havoc!” and let slip the dogs of war,
That this foul deed shall smell above the earth

Strangely enough; once the ‘anger’ has passed and sanity prevails – it seems both victor and vanquished manage to sort out an arrangement which, while not satisfying the wishes of all, is an ‘accommodation’ both sides seem to be able to live with – mostly. Which brings me to the point of the ramble.

‘Tis a strange battle we are engaged in, for the ‘White hats’ don’t want it; they keep working  away, quietly spinning and weaving – the threads which can bind and resolve the conflict – provided the ‘Black hats’ can become no more than a rabid minority voice. Alas, unlike the Hollywood version, where good always triumphs over evil – it ain’t, in the words of the prophet, “Necessarily so”.

What, through ‘deep’ research is becoming apparent is a deep divide between those we shall call ‘White hats’ and those who wear the black hats. To follow, you need to read and understand a small part of P2’s ‘dustbin rummaging’. – HERE.  P2 – “However it just so happens that I’ve been a given a perfect example of the evidence of which “K” mentions in his above post”.

Don’t seem like much do it. Until you join the dots. Shall I explain children; – or, do you want to try to answer the questions posed? Give in – OK; here we go.

“CASA is developing a safety risk profile for the maintenance of charter operations. To assist in the development of the risk profile a survey of relevant maintenance organisations will be conducted in May 2019 and CASA is encouraging participation. The survey will collect valuable data to accurately inform risk analysis and should only take 20 to 30 minutes to complete. Sector risk profiles are an important tool in understanding the safety challenges and issues for different segments of the aviation community. They present a picture of the current key safety risks facing a sector and assist in developing a deeper understanding of the effects of these risks.”

The way the system is supposed to work is graphically and clearly illustrated by the ‘aerial agriculture’ industry. (1) a ‘safety risk profile’ (SFR) was honestly done by the ‘white hats’. (2) The ‘Ag’ boys responded and Phil Hurst set about HONESTLY ADDRESSING and ‘sorting’ the risks perceived. Eventually, without too much heartburn on either side, there was a concord. CASA still had some anxieties; Ag had others – but, despite the differences, together, they managed to reduce the Safety Risk Profile and, with a bit of good faith on either side – the Ag boys have never looked back. Risk analysis, discussion, remedy and the result? Probably the best example of common sense, expertise and negotiation significantly reducing ‘risk’ – from training to seriously ‘risky’ flight operations. It was a brilliant result from a SFR to discussion to real reduction in real risk in a joint effort to actually improve ‘safety’. Bravo Phil, Bravo Ag and Bravo, well done CASA white hats. Brilliant, world best. 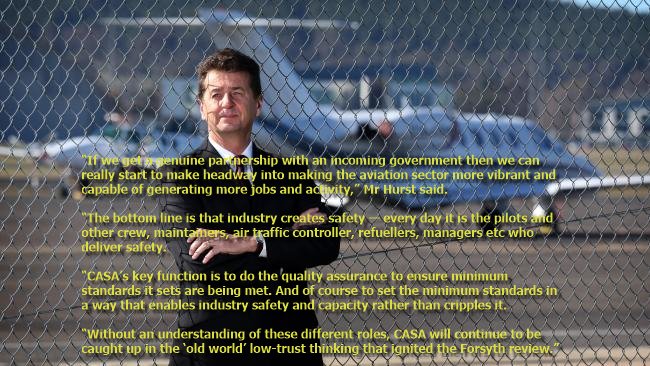 There are other SFR which have, treated properly, the potential to produce the same very desirable outcome across a wide range of operational areas. The NTSB, without involving the Administration; (FAA) managed to improve the ‘SRP’ of Angel Flight – again, with good intentions – BOTH sides came up with solutions and compromise. Were there risks left over for the NTSB to worry about – of course there were. Was some restriction placed upon Angel flight operations– of course there were. In both cases; at the beginning of a negotiated agreement – did either side get all it wanted? Of course not. –

But – and it is a great big 12 point, bold BUT since the two sides got together and sorted out the ‘risk’ matrix – has the overall ‘safety’ improved? – Yes, in spades.

Has pilot education and risk awareness improved? Yes it has.

You bet it has. This is where the ‘white hats’ and operational common sense wins; hands down. It also the place where trust, faith, effort and honesty meet to provide a better everything, for everyone concerned. 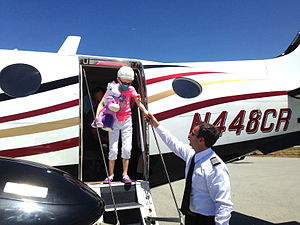 And yet, in over thirty years we, here in Australia have no trust or faith in the regulator or those who investigate accidents when their own operations are run by the ‘black hats’ who don’t know and could care less about anything but CASA being ‘the doyen’ of improving aviation safety. Three decades (download) is enough; in fact more than enough patience from industry. Reforming the regulator is an easy task for a minister, supported by an understanding Senate committee – simply fire the known Black hats – the reform will take place then. Wanna list? 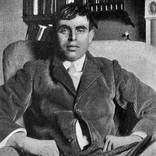 For lust of knowing what should not be known

We take the Golden Road to Samarkand. ― James Elroy Flecker

Aye well – for the want of a nail etc. But it intrigues why we cannot break the stranglehold of the protection racket CASA have invented to keep crown ministers content and safe. The Myth of aviation safety and a decade old prophecy fulfilled; yet still politicians whimper and pay up, when the black hats show up. Disgusted? Well yes I am – just a little bit.

No matter – SBG done Saturday night – Lasagne, friends and a good red await me; so I’ll bugger off, eat, sleep and early tomorrow – I’ll take the dogs fishing –unless that 200 y.o Mahogany trophy cabinet arrives early and catches us; but it can wait a while. 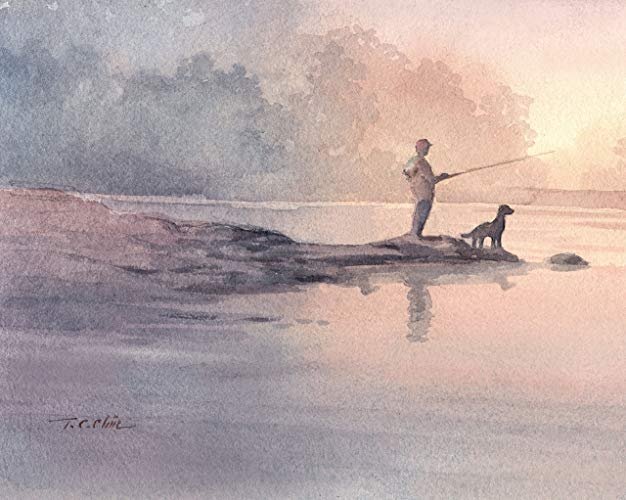