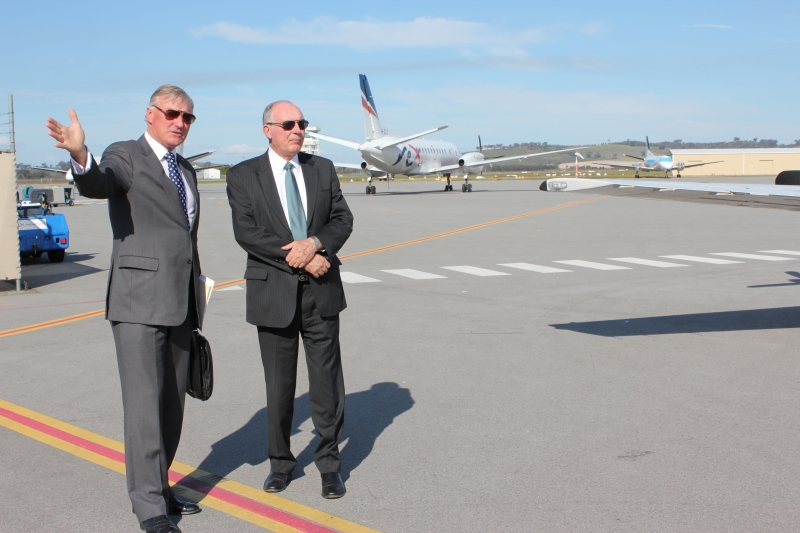 Some may notice, but not many, that the forum thread heralding the imminent departure of Truss has been moved to the mothball forum.  This, of it’s self is not particularly interesting, I moved it simply because there was little of interest or value to be gained discussing the topic.  Then the little lamp came on – Truss gone, but his shame remains.

How very apt I thought.  There’s a man who has for the last few years enjoyed power, wealth, influence, never had to knock a nail in or change a tyre retiring to a better life than the majority could ever expect, even if we won the lottery.  He just ups sticks and ambles off to direct Mary Poppins revivals or whatever pleases him best without a care in the world for neither man nor beast.  While all this is going on, will he spare a backward glance  or stray thought for an industry which is imploding?

An industry which is not vanishing for want of market or supply; not failing due to incompetence, not failing for lack of enthusiasm or ambition, it’s not even failing for lack of investment supply – provided a business case stacks up.  Non the less, the attrition rate is there; a slow steady bleeding of life force.  Not even a clean kill, the process is more akin to the traditional notion of leprosy, where bits keep falling off, each loss reducing the whole until there is little worthy of mention remaining.

The shame of Truss will live on, forever remembered as yet another politician who sat in the back of the air conditioned, chauffeur driven luxury car watching the pedestrian they had just run over bleed to death in the gutter.

Thou seest the heavens, as troubled with man’s act,

And yet dark night strangles the travelling lamp.

Is ’t night’s predominance or the day’s shame

That darkness does the face of Earth entomb

When living light should kiss it?