13 Across – Cats fighting while the mice play havoc… 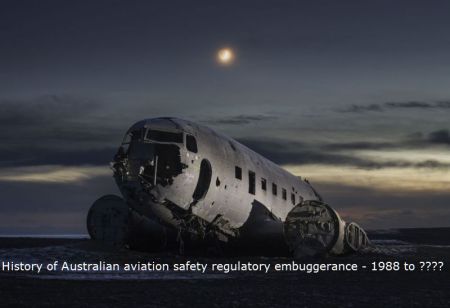 Historical reference – i.e last 12 months in Australian politics: Comment: While the cat’s away 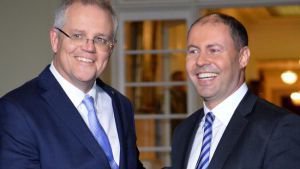 “If there is one positive of this week, and these years of chaos, it’s that we can better see their true colours. We see our leaders standing beside a friend one day who they’ll throw to the wolves the next, for their own self-interest, vanity, ego or narcissism. We know now they will only pull the knife from the back of one colleague to plunge it into another. They couldn’t be more disingenuous, they couldn’t be more disloyal. If they’re disloyal to friends, what chance do we have of them being loyal to us? Our job now, having been scorned so frequently, is not to shrug our shoulders and look away, but to look closer.” – Urquhart.

But then, even with a ‘minister’ worthy of consideration, CASA can do pretty much as they like. Now, with no minister to speak of, it is time for the real leadership of CASA to step up and step out. The hand falls to Carmody; will he take a ‘steady as she goes’ stance; or, take the opportunity to wreak even more havoc; or, will he ring the changes and clean up the awful mess. Without active ministerial interference, he can, more than ever, do pretty much as he likes and get away with it. The question is, which hat will he wear during the hiatus? The Black leather cap (colour of choice): the Grey Bowler (anonymous) or; the large white one and provide the leadership hapless politicians have failed, miserably, to provide over the past decade? Pay attention children, there has never been a better time for mischief. All we can do is make offerings to the pagan gods and pray that ScoMo sees the light and tells (not asks) Fawcett that he is junior minister for a twelve month and to ‘get on with it’…. 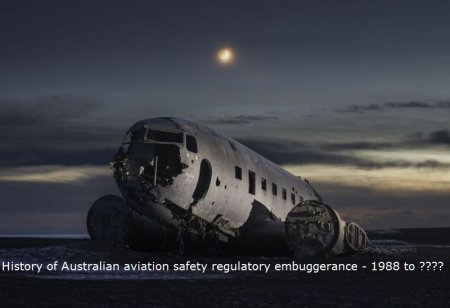 Whilst on the subject of CASA, I wonder if Carmody is aware of the current overreach of his department? Is he even aware of some of the seriously nasty things done in the name of safety? The covert phone call, the ‘quiet word’, the unspoken threat? Does he tacitly sanction this clandestine evil? This ugly business with the Qantas pilot, recently in the press, has the potential to explode a very nasty can of worms. For starters, it is not an isolated event.  German wings or not; there are many cases where, without a shred of evidence careers have been trashed. Using the Avmed system as a big stick has been invoked before, several times. There is one case where not a scrap of ‘evidence’ was provided, just hearsay. That claim was backed up by a false statements. To make matters worse, the complaint was made, then action was deliberately delayed until it could be used to best suit. No one, not even the target has any idea of the game afoot, until the blow fell. Disgraceful. It is quite a story, all fully supportable, (any test – anytime- anywhere) and, for my money, it clearly defines exactly why demands for ‘change’ in and reform of the regulator is carefully disguised as a change in the regulations and the Act. Has Carmody got the chutzpah to tackle the fell creatures of the Sleepy Hollow swamp? Yes, I’m taking bets, the book is open.

“Courage is resistance to fear, mastery of fear – not absence of fear.” ― Mark Twain

May as well take a look at this RAA v AOPA brawl, while I’ve got the tools out. RAA need to defend some pretty serious allegations, carefully not spoken of outside the pub, and then only in whispers. No such caution from the BRB and IOS; unanimous and comprehensive vote: RAA a catspaw of CASA. Suspicions were elevated at Wagga, but this latest piece of folly has backfired and will serve to unite those outside of Alecks inner circle of Casamites, who depend on CASA approval and money to support their vaunting ambition. RAA need to be heartily ashamed of this last little contretemps, make a public apology, fire the CASA glove puppets  and get back into their very small plastic box. Disgusting behaviour. 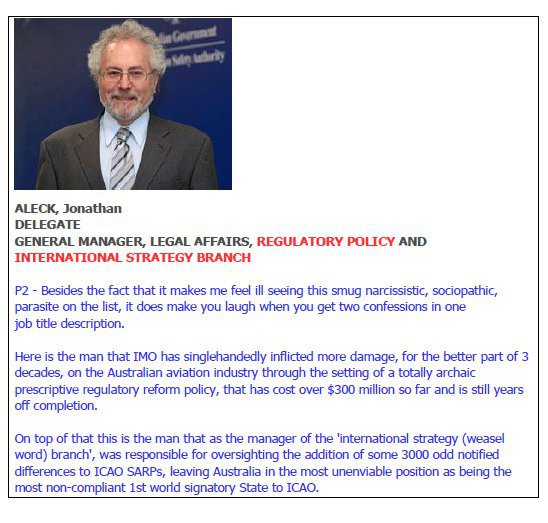 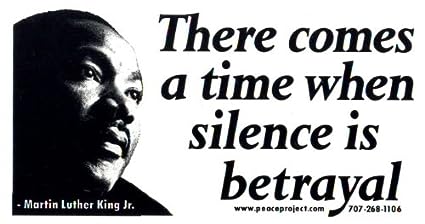 Last, by no means least – Avmed – again. The 31st draws near as does the end of Doc Drane’s tenure as PMO. It is fair to say, and generally acknowledged that Avmed is in disarray; the ‘troops’ all seem to try very hard and make ‘the system’ work, but despite those best efforts, the delays and AAT battles keep mounting up. I’m not knocking it – just trying to understand why it is so. One of the things which baffle is the lack of trust in DAME. These are trained, qualified, competent, expert aviation specialist doctors who carry great responsibility. They actually get to meet and examine the ‘patient’ – face to face, they have very clear guidelines and a system to follow, if there is any doubt. So why is the DAME sign off so very often challenged? But for real brain teaser ask why ‘specialist’ diagnosis and prognosis is challenged so very often; by those not qualified as specialist. The pronouncement of professor of a medical discipline should be the end of any CASA speculation, yet so often we hear of ‘specialist’ opinion being challenged, in court or the AAT. I fail, utterly, to understand this. It also intrigues me that the AAT members are often called upon to rule on ‘medical’ opinion; when they themselves have no medical qualification to speak of. Of course, a cynic would say it is simply a ploy to relieve CASA of the responsibility if a ruling turns to worms.. We can only hope that the next PMO sets about improving both the Avmed system and philosophy.

“Therein the patient Must minister to himself.” ― William Shakespeare, Macbeth

I’m not even going to try and understand the shenanigans in Canberra this week; the dogs and I will join the vast majority, shrug, say so what and amble off to enjoy the day as best we may. Mind you, that pleasure may not last too long – Domestic Tyranny has visited the study; there is a serious call being made for it to be mucked out, or else: no muffins. Aye, the best laid schemes of mice and men eh. No matter, I can hear the shower running, my one chance to escape. Quiet exit through garden gate and away, the music which will need to be faced can wait a while.